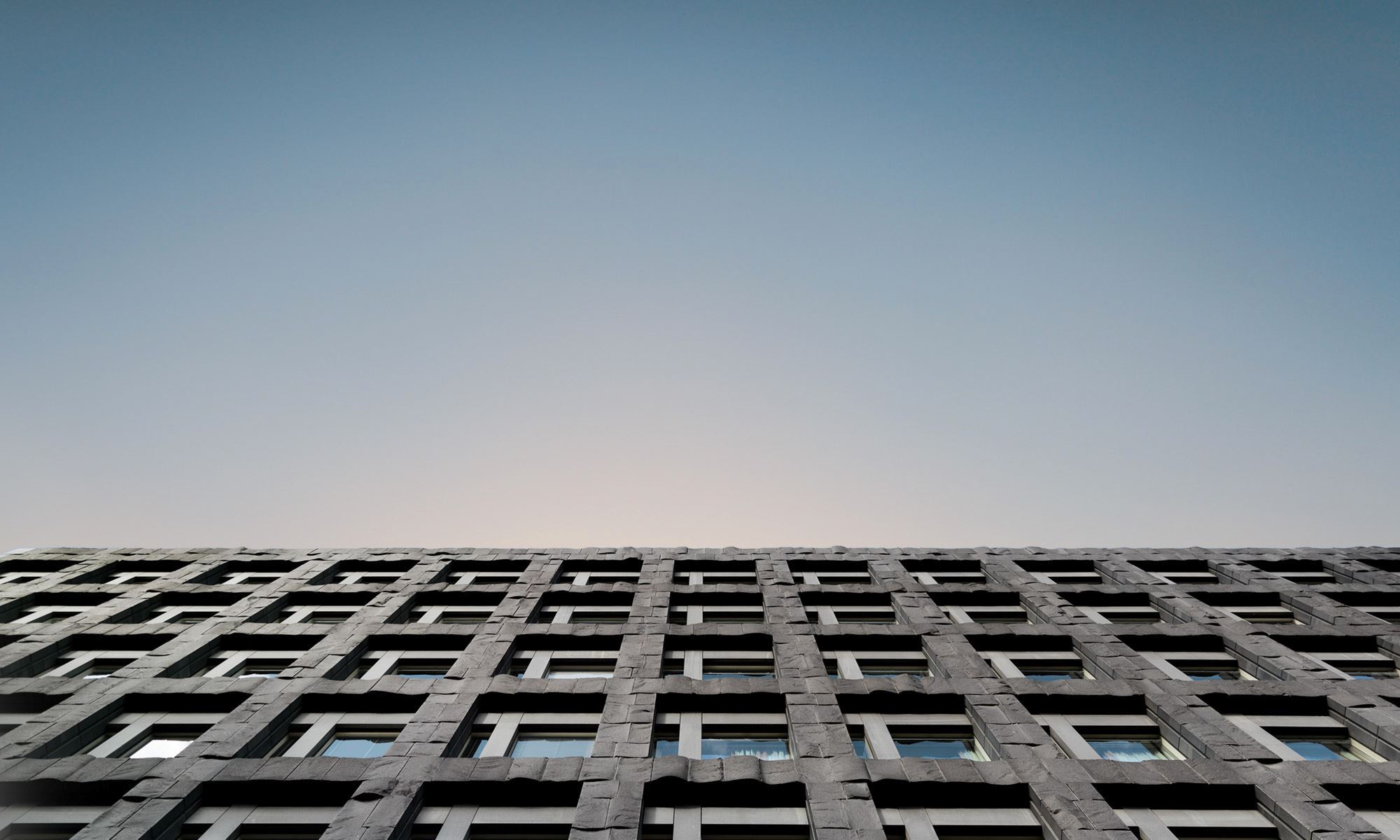 The following is a English translated version of the Swedish Riksbank statement on the Ekrona project published 2018-10-26, the original Swedish version can be found here

“The next step in the riksbank’s work with the e-crown should be to build an e-crown to learn more and try out which technical solutions are useful and possible to realize,” says Eva Julin, project manager for the Riksbank’s e-krone project. A technical solution would give the Riksbank increased knowledge for a decision to issue or not issue an e-krona.

For 350 years, the Riksbank has provided the public with money, but as the use of cash continues to decline in Sweden, we need to think again. In the future, cash can be used to such a limited extent that it can be difficult to pay with them. As a response to the development, the Riksbank launched a project in the spring of 2017 investigating the possibility for the Riksbank to issue a digital central bank money, a so-called e-krone.

An e-crown could ensure that the public still has access to a state-guaranteed means of payment. However, taking a decision on whether Sweden will introduce e-kronor will take time. But at the same time, the analysis needs to continue to increase the Riksbank’s knowledge about the impact of an e-crown, and technical solutions need to be developed and tested.

Then the e-krone project can go on

E-kronor can be described as Swedish kronor, which can either be kept on an account with the Riksbank (account-based) or stored locally on, for example, a card or in an app in the mobile (value-based). A value-based e-crown is compatible with the Riksbank Act, but in order to issue an account-based e-crown, the project considers that the law needs to be adapted. The Riksbank should therefore commence an investigation which makes concrete proposals on what changes need to be made in the Riksbank Act. However, it is up to the legislator to change the law.

To develop one or more possible technical solutions for an e-krone gives the Riksbank increased freedom of action and knowledge for a decision to issue or not issue an e-krone. A first technical solution for the e-krone should focus on a value-based e-krone without interest and with traceable transactions. The Riksbank should also continue to investigate an account-based e-crown, which will require coordination with other authorities. It is reasonable for a system for an account-based e-crown to be built in agreement and perhaps with other authorities, the Riksbank’s e-krone project means.